Soho IS the heart of London’s music scene  – with five of London’s best record stores based in Soho taking part in this year’s Record Store Day.

Phonica Records, Sister Ray, Reckless Records, Sounds of the Universe and Intoxica Records are all opening their doors early and will be stocking rare and exclusive titles as part of the national event.

Phonica Records: Open from 9am stocking exclusive Record Store day titles, beer from Pravha UK, with TPI Sound bringing their Totem sound system and Varia Instruments bringing their boutique mixers for you to test and trial.

Sounds of the Universe: Open from 9am with over 200 new titles in for Saturday with live in store DJ’s including: Tenderlonius, Mr.G, Suncut, Fabio Monesi, Sofrito DJs, D Vyzor, 100% Dynamite, Fede Lng and hieroglyphic Being LIVE!

Record Store Day is the one day of the year when over 200 independent record shops all across the UK come together to celebrate their unique culture. Special vinyl releases are made exclusively for the day and many shops and cities host artist performances and events to mark the occasion. Thousands more shops celebrate the day around the globe in what’s become one of the biggest annual events on the music calendar.

Although there’s only one Record Store Day a year, the project works across the year to celebrate  independent record stores by spotlighting exclusive releases, events and special news. 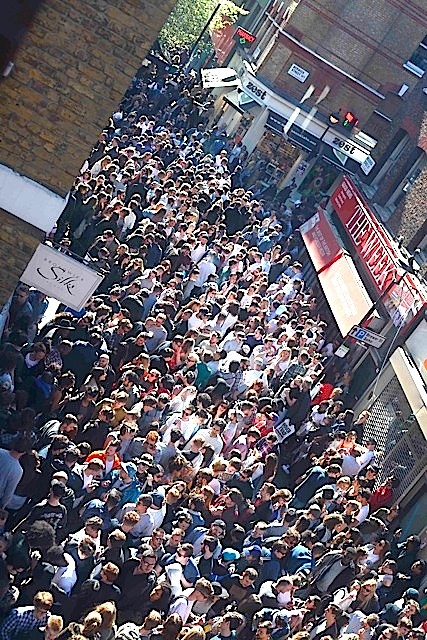